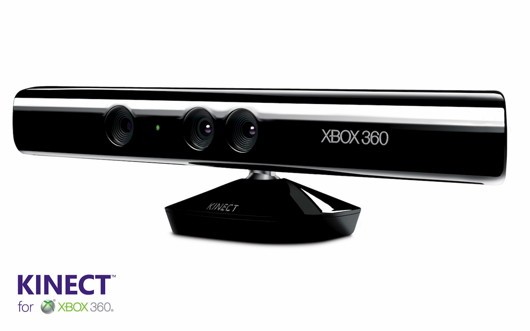 Microsoft have released the first sales numbers for Kinect, covering the first ten days it was on the market, and the numbers are impressive to say the least.  Over one million devices have been sold, either individually or bundled with the Xbox 360.

Before Kinect launched, Microsoft estimated close to 5 million devices will be sold by the end of the holiday season - and with the "biggest shopping day of the year" rapidly approaching next week on Black Friday, they are well on their way there.   In addition to the Kinect sales numbers, Microsoft also announced that Xbox Live now has over 25 million subscribers on the service - providing plenty of opportunity for co-op partners.

You can read our review of Kinect right here.