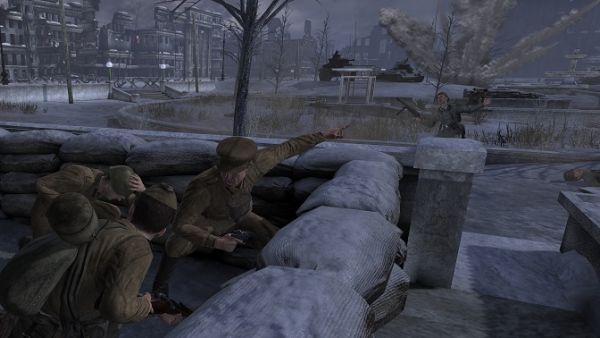 Co-operative play will involve 2 or more players, and an ability to play through the campaigns.  The devs also claim that you can play as the German army.  Playing as 'bad guys,' be they Nazis or Taliban, is one way to get buzz for a title, for better or worse.

You can expect to see Red Orchestra 2: Heroes of Stalingrad, in 2011.