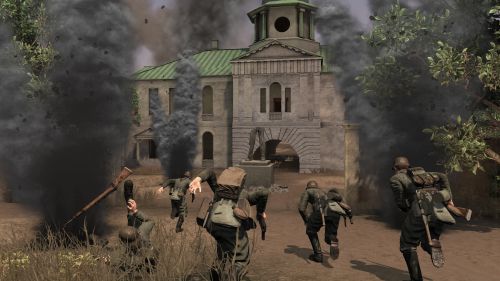 It was back in September that we told you that Red Orchestra 2: Heroes of Stalingrad was released sans co-op, despite the official description of the game saying the feature was included.  There's no longer mention of the co-op mode on the Steam page, but we've been assured by Tripwire's Alan Wilson that a co-op mode is still being planned.

According to Wilson, they still have the co-op mode on their roadmap, but they haven't had the time to get to it yet.  What have they been busy doing then?  Wilson also wanted folks to know that they are listening to feedback and "are working on a bunch of add-on/promised features," not just the co-op mode.

One such feature is the game's SDK, which is now available to anyone who owns the game and accessible via the tools tab in Steam.  Using the SDK modders can create new levels and gametypes.  Gamesradar is reporting there are three total conversions for the game already in the works.