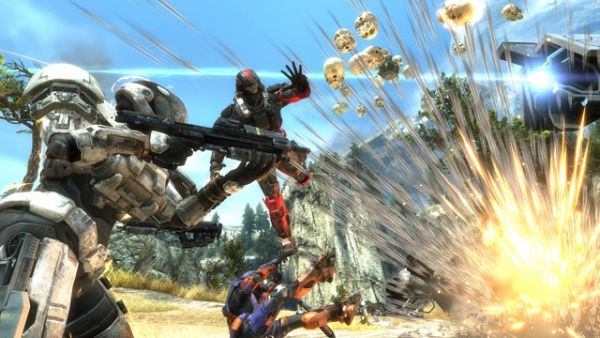 Halo Reach's first piece of downloadable content has hit the digital shelves today, showcasing three new multiplayer maps for the game.  Sadly - none of these maps feature co-op support for Firefight - they are a versus only affair.

$10 seems like the standard price for three Halo maps, as the previous game's Mythic packs were priced the same.  We're quite disappointed Bungie decided to leave Firefight out of the mix this time - so we just wanted to make sure everyone knew - there is NO co-op in this map pack.

Make sure to let Bungie know you want more Firefight maps in the next piece of DLC.