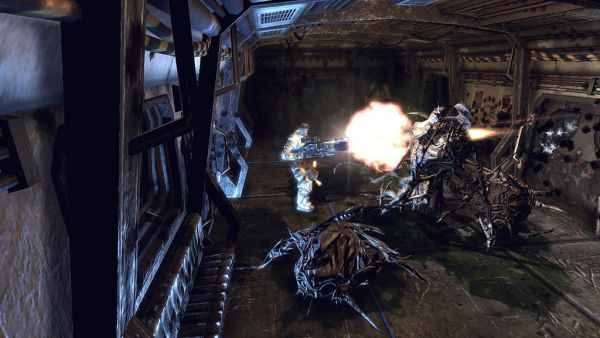 Although the campaign is for solo players only, co-op is available in a survive-the-horde mode and a series of side missions which emulate the single player campaign. Trophy hunters will be glad to know that there are 31 Trophies available in the game, including a Platinum. The download will run you $9.99 US.