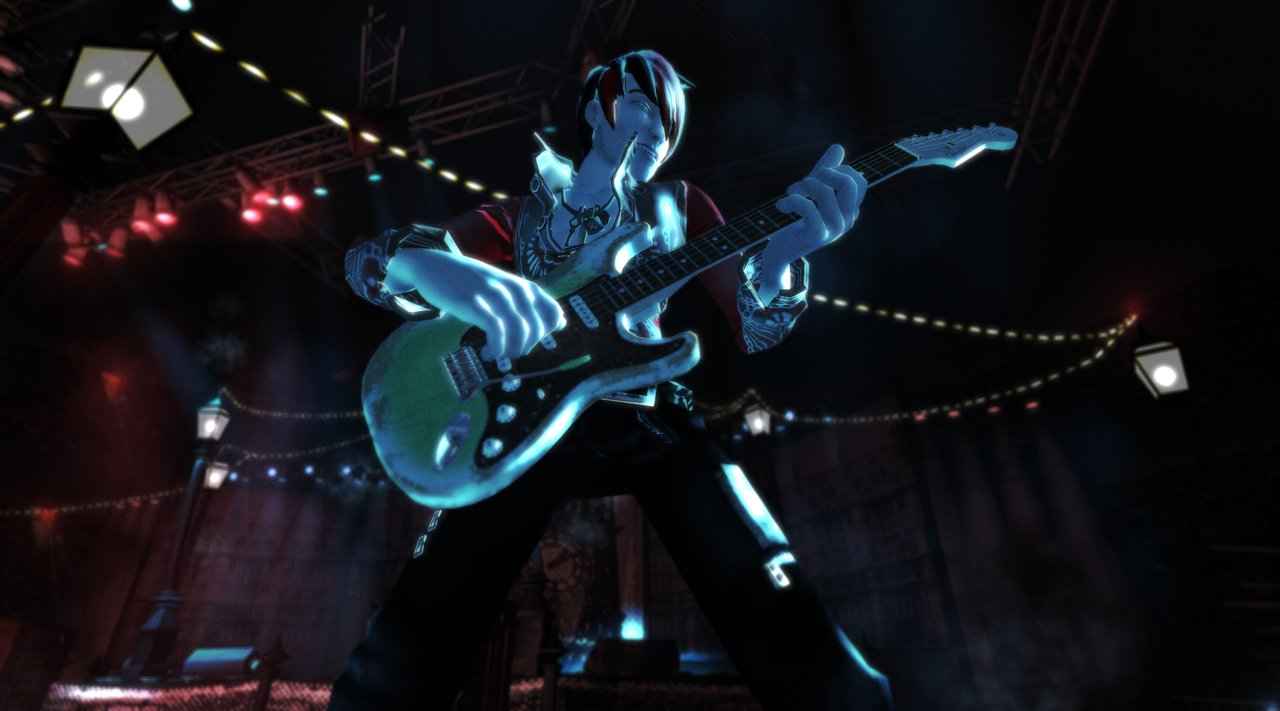 The Rock Band series is a perennial favorite here at Co-Optimus.  You would think that now that the second game has launched for the 360, news would die down a little.  However, that hasn't been the case.  The latest development is the announcement of a total revamp of RockBand.com.  Among the new features are a new blog and updated song information pages which promise to give new background information and gameply tips for the hundreds of songs available in Rock Band.

Nice as these are, they pale in comparison to the news of "Photocreator", which allows users to pose and render pictures of their actual ingame characters to use in profiles and what have you.  That's not enough to satisfy you?  You can also get shirts, stickers, and posters of your band or character printed up and shipped right to your door!  That just about tops the cool-meter, but they go a step further with "Bandmates".  A "Bandmate" is an action figure of your own ingame character!  Pick a character, isntrument, and pose, and for the low low price of $70 they'll ship you a "customized 3D statue" (a.k.a toy).  I'd better start saving up for some gear for my band, Prime_Mayhem!  The full news post is over at the RockBand.com forums.