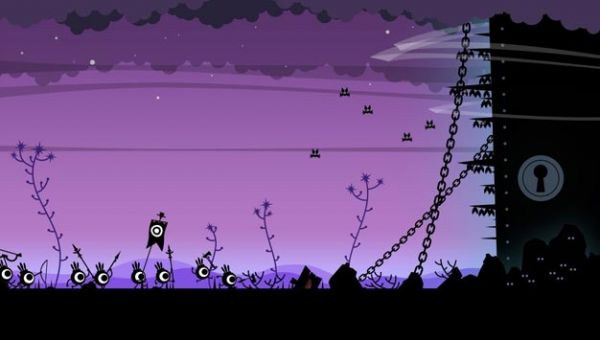 Pon-pon-patapon!  The quirky strategy/rhythm hybrid series' third installment, aptly titled Patapon 3, has had a demo available since last summer, believe it or not.  It appears the long wait for the full release of the game is nearly over.  Patapon 3 will finally hit retail shelves and the PSN next month, on April 12.  Multiplayer, including a four-player co-op mode, will be returning, in addition to the standard single player campaign.  I can't recall the last time there was such a long stretch between the demo and the game's release; I guess that's one more little quirk in a game full of unique stuff.