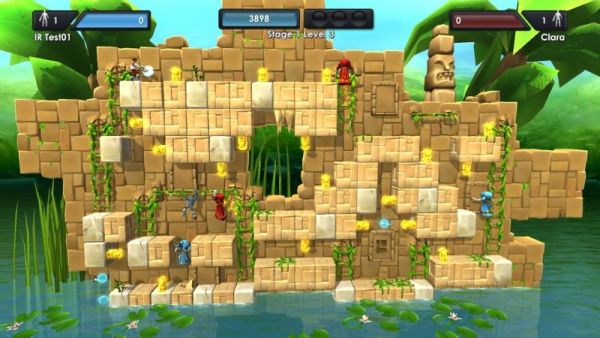 Tozai Games, creators of the co-op platformer Lode Runner for Xbox Live Arcade, have announced the game has gotten a permanent price drop from 1200

.  The game is now featured in Microsoft's new "Sales and Specials" section of Xbox Live Arcade.

Also out now is a new content pack for the game called the Skill Pack, which is the first of two large level expansions.  It will be available for 160

and contains one new achievement.  For co-op fans, another set of DLC will release on April 13th called Journey Pack.  That pack features new co-op levels and will be available for 240

Lode Runner for XBLA is based on the 1982 game for the Apple II of the same name.  The new game features two player local and online co-op play.