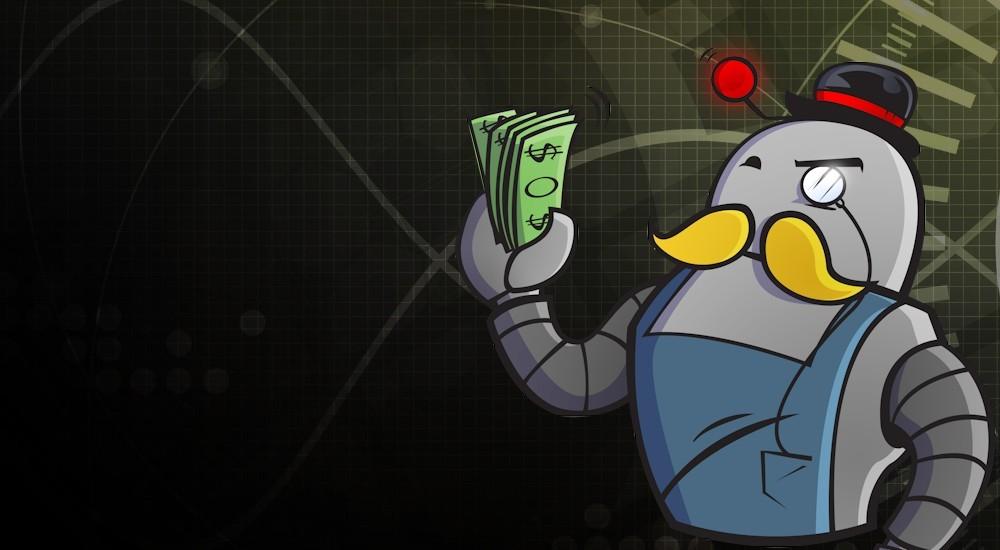 Black Friday is upon us, the day where we empty our hard earned wallets onto the internet and into retailers everywhere because...capitalism. You too can join in on the fun this year! It looks like Microsoft has gone all in with some killer deals on their systems, subscriptions, and games. That said - we've managed to scrounge up a few key deals on Amazon on some other games.

If Amazon isn't your thing, try the official Microsoft Store which has some killer deals too.

GameStop has a few of their own deals

Of course if none of this fits your fancy, there's always the Steam Autumn sale going on right now where literally thousands of games are discounted.