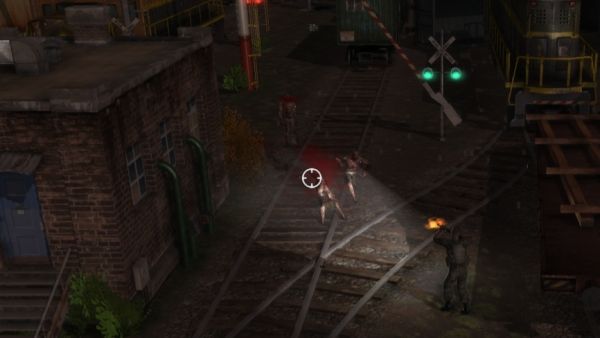 DnS Development announced a top-down shooter this week - for now, it's being published for PC only, but the team says that they'd like the opportunity to bring the arcade survival game to consoles as well.

Dead Horde seems to play as simple as the title suggests: kill to survive. Weapons will be progressively upgradeable, and enemies will grow in strength and cunning as you defeat waves in succession. You and your co-op friends will be faced with zombies the likes of which have been replicated over and over (and over) again since genre breakout Left 4 Dead. "Familiarity breeds contemp", as the old saying goes, and DnS is counting on it; take your fight to the undead sometime later this year. In the meantime, check out the screenshots below.