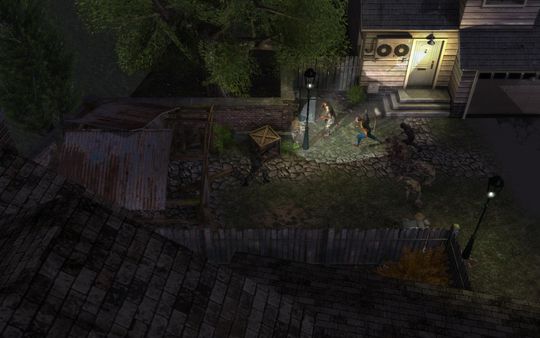 Back in March we mentioned an upcoming two player co-op twin-stick shooter named Dead Horde would be coming soon.  Well soon is now as the game has just popped up on Steam for $9.99.  It's on sale for 10% off for a limited time and there's a two pack available for $14.99 as well - bringing the price of one or two to $8.99 and $13.49 respectively.

The official description of the game seems to emphasize teamwork as being critical to survival along with a variety of weapons at your disposal through a few environments.  It seems like a pretty standard affair - and the feedback we've been seeing have said the game has a few bugs at this point including some performance issues.  The developer, DNS Development, have been active in the Steam forums responding to feedback, so hopefully they will take the time to update and polish the game.