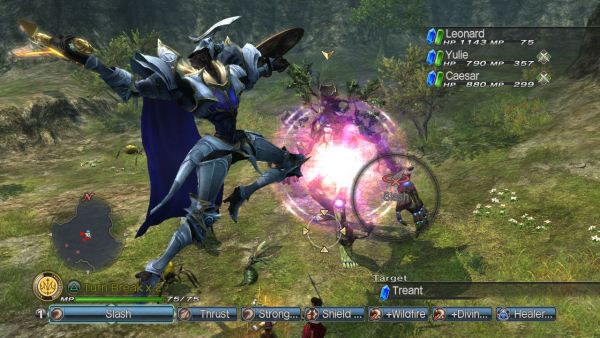 The package will actually contain both the original and sequel together, and while the Japanese release made it a requirement to have played (and finished) the original White Knight Chronicles, the North American release will have an option to allow you to skip this.  The reason behind this is the way the game implements and imports your previous game's characters.

White Knight Chronicles 2 will feature co-op gameplay again, though the details are a bit scarce.  We do know that players can create a custom character to play online now, but the number of players supported in online quests haven't been announced.  The official press material says the game will "seamlessly blends the interactive multiplayer co-op experience with the cinematic storytelling of a single-player RPG."  Sounds ambitious.