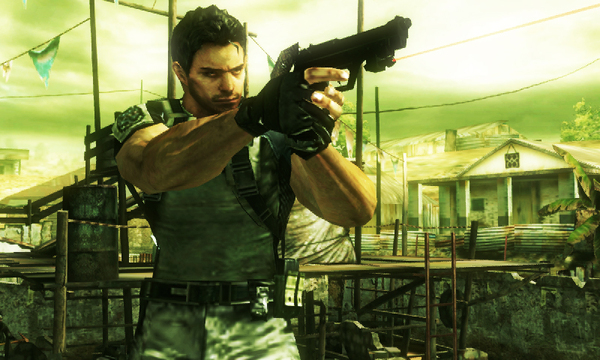 This week's co-op releases are a little bit portable, and a little bit niche.  We'll get a reason to dust off our 3DS's as well as mix giant robots - sorry, mobile suits - with the Dynasty Warriors formula.  Are you ready?

Dynasty Warriors: Gundam 3 (360, PS3) Who got their Gundam Mobile Suits in our Romance of the Three Kingdoms?  Also, who would win in a fight between Lu-Bu and Gundam Deathscythe Hell?  4 player online co-op, 2 player local co-op

Here are some Amazon.com Links for other titles releasing this week.

Do you know of a game coming out this week that's not on the list? Add it to the comments section, and help out your fellow gamers.