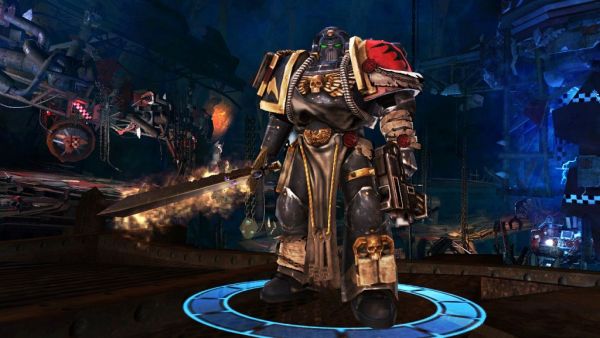 This week we have a promising pair of downloadable titles... and not much else.  Go outside and play.  Nah, we're just kidding.  Get these games!

Here are some of the other titles releasing this week.  They may lack co-op, but they need love, too.

If we missed something, let us know in the comments section!