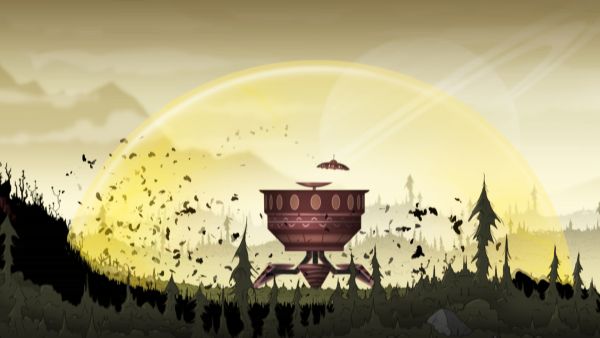 This week the Xbox LIVE Summer of Arcade keeps the ball rolling.  We'll also get some free DLC for the Ark as well as a kid's game.

Phineas and Ferb: Across the 2nd Dimension (Wii, PS3, DS) It's a tie-in game to the popular children's show which has a movie releasing later this week.  2 player local co-op

Brink: Agents of Change DLC (PC, PS3, 360)  This DLC will be free for a limited time only.  Get it while the getting's good.  8 player online co-op

Here's the rest of the retail releases with Amazon links.  We can't wait until September.