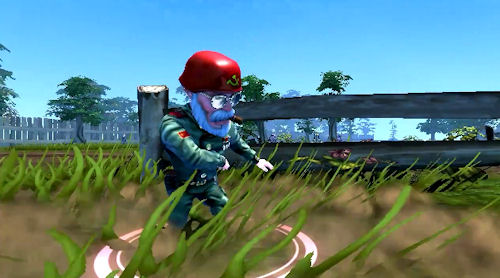 It was earlier this year we saw the reveal of Bunch of Heroes, a cartoonish looking four player co-op twin stick shooter for the PC.  The game features four playable characters, each with their own strengths and weaknesses, perfect for co-op gameplay.  Today the game's developer, NGD Studios, have announced a release date - September 21st.  To celebrate the announcement the team has put out a new trailer for the game.