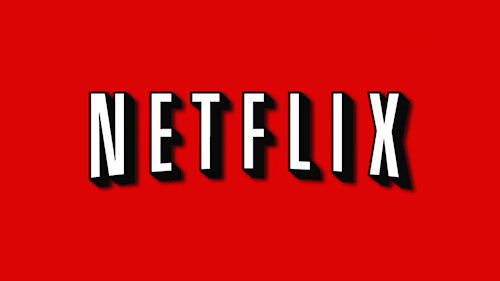 Netflix dropped a bombshell on its customers late last night announcing it was splitting it's DVD by mail service and streaming service into two separate companies.  While a major price increase was announced just months ago, this announcement was supposed to be the grand plan all along...or so it seems.  With that Netflix is becoming a streaming media only company while their new DVD service is being called Qwikster.

That said there is a silver lining in all this for gamers - Qwikster will be offering Xbox 360, PlayStation 3 and Wii games.  This is big news because for the mots part, Gamefly has had a monopoly in the United States on game rentals, even though Blockbuster offers it with their service.  Netflix has also gained a lot of transaction with console gamers thanks to the integration with every console this generation and even the Nintendo 3DS.

Qwikster is launching "in a few weeks" but it's not clear yet how existing Netflix subscribers will transition to this service.  It's been a bumpy few months for Netflix, a service that has been a golden child for quite some time.  It'll be interesting to see how they come out of all this "transition" in the coming months.