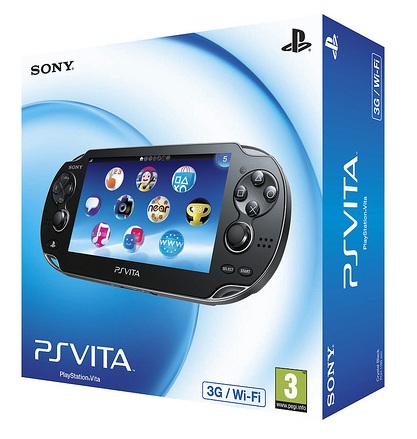 Near is the far out feature that will allow PS Vita owners to play co-op with one another.  Sony have released a new video that gives us a taste of what the Vita has to offer and even provides a diagram explaining Near backed by some funky music.

As Sony has decided to put music in the background of their latest Vita concept video, and not a voice over, a quick explanation of Near may be needed.  Kotaku duly oblige:

To use Near, press the Update button. Your Vita will search for players nearby, and once it's found them, you can challenge them or even play co-op.

So far, so Nintendo DS, but the below video suggests that the online capabilities go much further on the Sony handheld than Nintendo have yet to achieve.  Access to leaderboards and the Playstation Network are par for the course, alongside the relatively simple co-op access.

With several PS Vita co-op ready games already announced and more appearing on a monthly basis, this is one Near feature that might go far  (I am officially out of Near and Far puns).  Check out the official Sony concept video for more Vita knowledge and some footage of 4 player LittleBigPlanet Vita in play: