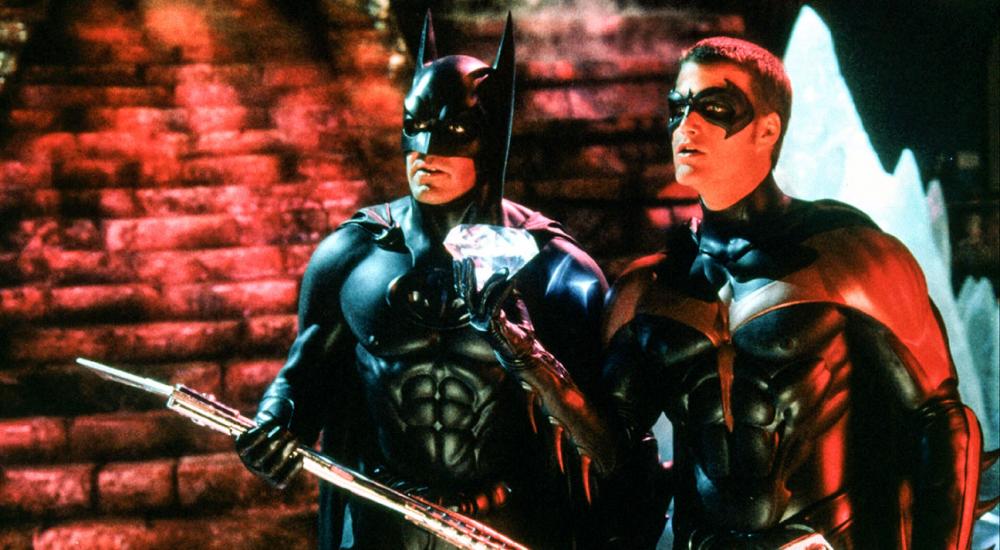 The Co-Opticrew just can't escape its collective obsession with increasing numbers.  Whether it's the fifth, fourth, or second entry in a series, we are always 100% on board.  Maybe that explains Eric's obsession with Speed 2: Cruise Control, or why Jason has worn the same Batman & Robin promotional t-shirt for the last 20 years.  Seriously, though, Jason... that thing is ripe.

As expected, we'll be playing cowboy sequels, assassin sequels, and cool car sequels this weekend.  Check it out!

Jason Love (@JLove55) - "If I can find the time and/or energy, some Destiny 2 or Moonlighter on my Switch."

Eric Murphy (@smurph_em) - "I'm determined to finally finish the Halo 5 campaign this year. I might also play a bit of Blackout Club to see how different it is playing solo."

Marc Allie (@DjinniMan) - "Rock Band for the first time in ages tonight, and then as much Starlink as I can fit in the rest of the weekend."

Locke Vincent (@LockeVincent) - "I've got a hardware review in the mix. It involves Forza Horizon 4, Project Cars, and Dirt."

Matthew Squaire (@mattaghetti) - "I've really fallen for Assassin's Creed Odyssey, so I will be quietly stabbing as many cultists as possible."

Tell me all about your weekend plans in the comments below.