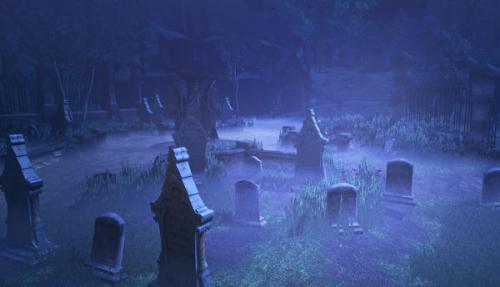 The official Fable 2 forums are ablaze with angry co-op gamers, as it appears most of us have been misled as to exactly what the cooperative mode entails.  The main gripe people are having is that your Fable 2 character does not transfer over to any form of co-op.  This applies to both the online and the offline mode.  What you do get is to become a henchmen, something we already knew, but we didn't know how literal the term was.

When Lionhead used the term "henchman" in our interview, they actually meant a henchman character - not a henchmen role.  This mean that character you've worked so hard to customize, including weapons, armor, scars, and other markings all are NOT visible in your friend's game when joining.  On top of this, any items you gain while in a friend's game will not transfer back to your character.  The only thing that transfers is gold, experience and renown.

Unfortunately that's not the end of the issue list.  Players are complaining about a wonky camera system, tethering players together in both local and co-op play.   There's also a glitch when joining someone's game while they are in childhood that could affect and corrupt your own save.  So be careful they are past the introduction stage.

At this point we can only hope for a proper co-op patch to allow your character in other player's games, or your friends character in your game.  This seems to happen far to often when a developer gets this close to getting co-op play done right; to only have it missing a key piece of the equation.

Note to developers - Stripping features out of the co-op experience that you have in single player is never a good thing.