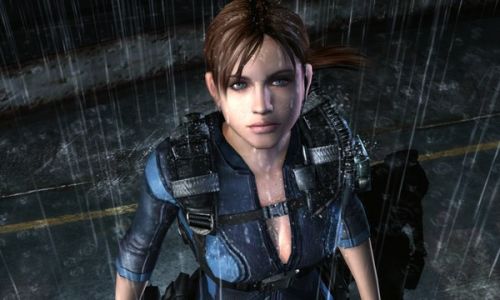 Yesterday there were some troubling stories circulating around the internet concerning the co-op mode of Resident Evil: Revelations.  It was reported that the two player cooperative "Raid Mode" would be unlocked only after the single player campaign was completed.  The single player portion of the game has been reported to take 10 hours to complete.  That's a long time to go without co-op.  It turns out this is not the case.

So there you have it.  You won't have to finish the entire single player campaign to access the co-op, but you will have to go it alone for a few missions at a time.  We hope that clears things up.

Resident Evil: Revelations will be out on February 7th on the Nintendo 3DS.  It support two player online co-op.