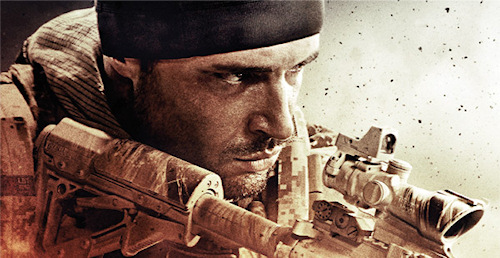 EA has announced a sequel to the recent modern reboot of Medal of Honor called Medal of Honor: Warfighter. Warfighter... really?  Besides the unfortunate subtitle the game is going to be powered by the Battlefield 3 engine, Frostbite 2.  That means we should be treated with some truly impressive visuals as well as destructible enviornments.

The story of the game, like the first one, will be loosely based on real actual missions of Tier 1 Operations soldiers.  Along side the single player campaign will be a multiplayer mode developed in house by EA's Danger Close studio.

More details were revealed about the game in the Official Xbox Magazine, including that the game would feature a cooperative mode, though they speculate it won't be a co-op campaign.

Further details on the game are still sparse, but it will be available on Xbox 360, PlayStation 3 and PC with a release date most likely Fall of 2012.