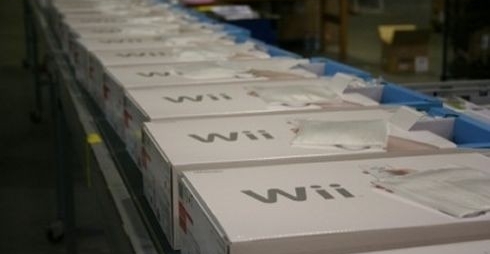 The Nintendo Wii gets even more competitive in the United States, as major retailers all over have reduced its price to $169.99. Which means you can get the most local co-op friendly game console for $30 less. The price cut comes just several weeks before E3, where Nintendo is expected to have big surprises in store, and shortly after the 3DS release (which we covered here).

Discounted though it may be, the Wii is a solid platform for local co-op games, most of them casual or classic. You can see our lists for Wii co-op games and Wiiware games here and here, respectively.