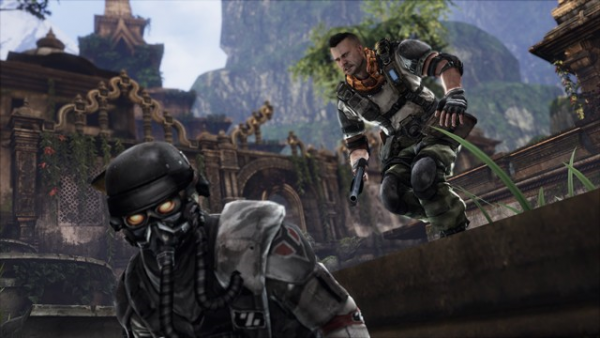 Good games never die. They just get cheaper. Unless they're rare. Then they get ridiculously expensive, but I digress. Luckily for us, and fans of good games everywhere, Sony is offering all of Uncharted 2: Among Thieves DLC for the low, low price of el zilcho. That's right. It's all free.

And finally, your co-op portion of this article:

Uncharted 2: Among Thieves supports three player online co-op. It is a PlayStation 3 exclusive. You can see some Siege gameplay in the following video.