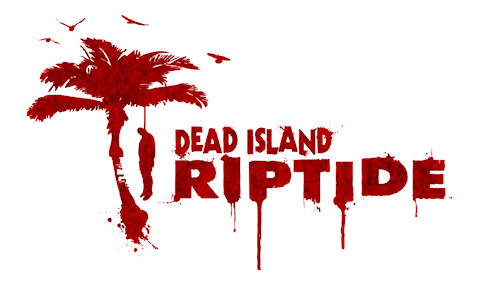 I've been hearing rumblings for some time, but could we be seeing a return to the $50 game?  At least one AAA title coming soon will be bucking the trend with Deep Silver's Dead Island: Riptide coming in at $49.99 on all platforms, including the console versions.  The new game's price reflects where it fits in the current life cycle of consoles, at least, according to Aubrey Norris - head of PR for Deepsilver.

That's not a placeholder :) that's the real price!  It's the end of a console cycle - we think this price makes a lot more sense given that."

We hit up Deep Silver as well in the hopes of confirming that co-op play will be making a return, but they were unable to confirm.  We just hope they don't go the route of the Ryder Whtie DLC and make it a single player only affair.  The game will probably be out in 2013 with a full reveal likely at Gamescom in Germany later this summer.