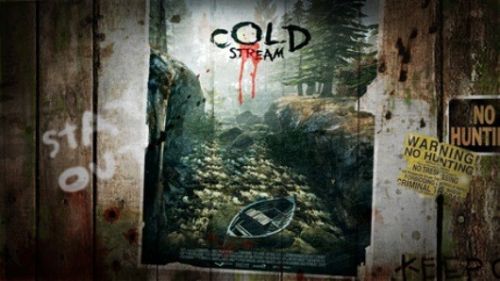 Left 4 Dead 2's Cold Stream DLC is finally out on PC today, with your copy auto-updating via Steam as soon as you open it.  The campaign has been in beta for months, but is now finally available to the masses.  The cost to you, keyboard and mouse lovers, is a mere $0.  That's right - it's totally free for some more co-op zombie slaying.

The Xbox 360 is also slated to get the DLC, but sadly, it's been delayed.  The official Left4Dead Twitter account tweeted out that they are "currently working with MS" on the issue, but when it is released it'll cost $7 or 560