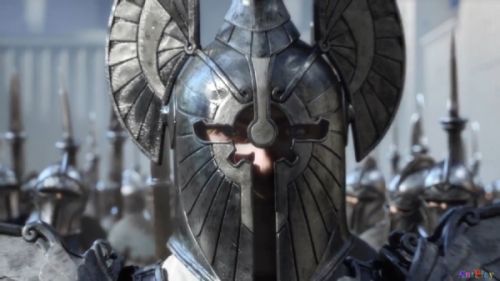 Ubisoft recently revealed some new details their new upcoming MMORPG game, Might and Magic Heroes Online. Some of the main points to take away from them are that co-op battling and multiple customization properties will dominate much of this free-to-play title, and we couldn’t be happier to hear it.

Might & Magic Heroes Online said it will feature a ton of beautifully done fantasy environments of the world of Ashan. By traveling through these lands, such as the temples of Elrath or the ghoulish lands of Nar-Heresh, players will eventually discover the vast mysteries of the “Order of the Void”. Co-op in this game allows players to invite their friends into battles with them and relish in the heat of combat, however it is still unclear whether or not players will be able to trade allies or items between one other. The future role-playing, browser title will give users the chance to customize their personal heroes through choice of, we might have guessed it, Might or Magic abilities. But that’s only a part of it. You’ll be able to recruit a wide variety of creatures to ally yourselves with and add to your army compositions, as well as collect mystical artifacts that host a number of bonuses during battle. Last but not least, players also have the chance to create and develop their own villages within Ashan. This is useful for setting up recruitment for your ever growing army, and building your economy through trade routes and gathering precious resources.

The customization features and co-op sounds pretty promising for this new Ubisoft title, but we have yet to hear about Might & Magic Heroes Online’s release date so far. They announcement might be a little bit from now, only having first discussed the game last month at this year’s Gamescom convention. We’ll keep you posted on it more in the coming months!