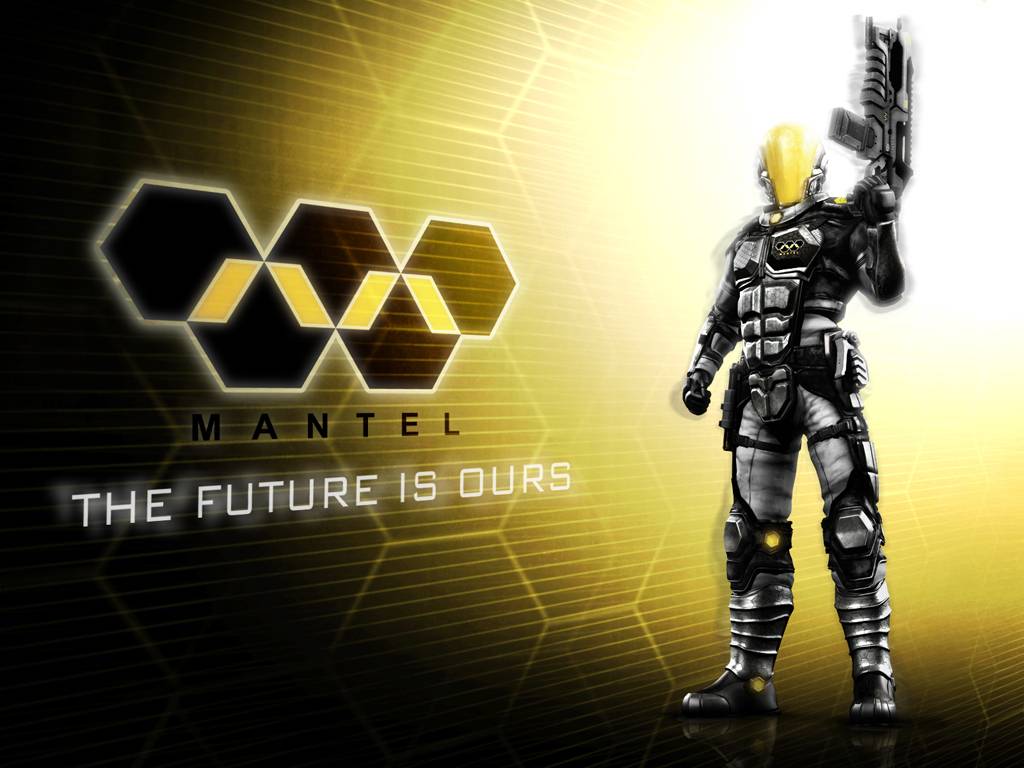 Loren: Haze is, at best, a mediocre FPS that has been passed by games such as Call of Duty 4, Halo 3 and even the PS3 launch game Resistance: Fall of Man.  The graphics are good in places like when you administer Nectar to yourself, but it lacks in many others such as the absence of textures in several spots throughout the game.  After all the hype thrown at this game I was completely disappointed by it.  I was perturbed to find out I only had Nectar powers through roughly the first third of the game.  To me the “hook” this game had was lost to me pretty quickly and whatever was cool about this game fell by the wayside.  The story and voice overs are both poorly done and you have to wonder if that played into the delays this game saw.  Also of note is the poor friend and enemy AI.  Even at the most difficult level you can walk up to an enemy and shoot him point blank because most of them will not act unless you shoot first.  As a single-player FPS game, Haze fails to impress even the slightest. On the co-op side of things the game becomes a bit better, but the problems above are still there.  Where you couldn’t use weapons on a vehicle in single-player (you always had to drive for some reason), with up to 3 other players you are able to fill up the vehicle and shoot anything you want.  The in-game non-controllable sections (like when Nectar disruption hits in the early parts of the game) get a little long in the tooth, especially if you’ve gone through the campaign before.  The cut scenes also suffer the same fate since you cannot skip through them. 4-player co-op is quite fun in Haze simply because you no longer have just the dumb friendly AI to count on covering your back  If you want to hear the other players in a headset you need to enable outgoing voice from the menus.  For some reason it is disabled as default.  I was able to communicate quite well with my Warhawk headset on my way through the whole game with 3 people I didn’t know.  When Nick and I played no one talked at all and Nick said his headset has problems keeping power anyway.  If you’ve gone through he game already, not being able to talk to people can get really stale.  I had fun playing with Nick, but honestly there are many other co-op games out there that we could have gone to and had a more filling experience than what this game brings to the table.

Nick: Part of the problem it seems we were having with the voice chat is directly related to the PS3.  The lack of a standard headset and the weird setting of disabling outgoing voice by default causes for an eerily silent online co-op experience.  In fact, in the half dozen or so random co-op matches I played, I had 1 person that had a headset and was talking.  As was already alluded to, the gameplay leaves quite a bit to be desired.  Haze feels like a very old school FPS - not that there's anything wrong with it - but there's just something missing here.  There's that ever present disconnect when you shoot someone, like a lack of feedback, you aren't quite sure if you are actually making a connection.  The story in Haze is actually pretty interesting, if not predictable.  There's another severe disconnect here as when playing co-op the cut scenes most times only show one player.   And in terms of the exposition that's taking place, it just doesn't make sense as the story revolves strongly around the whole "1 man against the world" concept.  Finally the biggest problem of the game is the pacing, with unskippable cut scenes (some fairly long), backtracking in areas, and stale vehicle sections there's times when things just get boring. Don't get me wrong, there's still some fun to be had in Haze, especially in co-op.  The drop in and drop out works really well, even allowing you to have random players join in.  And there's still nothing more exhilarating than standing your ground with 3 friends and overtaking seemingly insurmountable odds.  The game would be a tough pill to swallow at $60, especially considering the 6 or so hour playtime.  Here's hope Resistance 2 this fall will be a much more solid co-op experience on the Playstation 3.

The Co-Op Experience: Play through the single player campaign with up to 3 friends. The game is limited to two people per console via splitscreen, but two consoles can be networked for 4 players. From the creators of the popular FPS series Timesplitters, Haze tells of a future military run by a corporation, and the technology they use to fight "terrorists," such as Nectar. Nectar is a drug that enhances a soldier's fighting ability and skill for a limited period of time. Co-op play includes a full single player campaign in which friends can jump in and out of your game at will. More information will be available as the release date approaches.