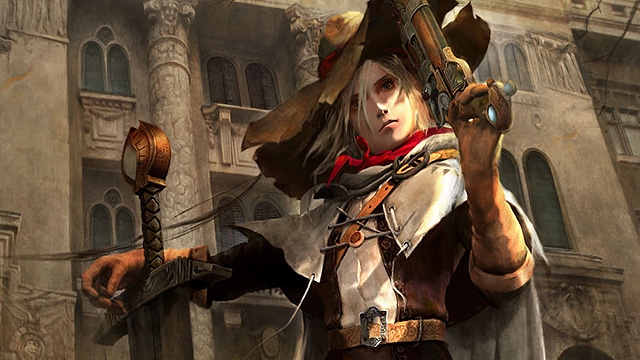 We’re only a handful of days into The Incredible Adventures of Van Helsing’s closed beta testing. Indie developer, Neocore Games, wishes everyone to take a quick look at their game’s progress and consider preordering it today. Those that choose to will be given instant access to the closed beta and be able to wield Van Helsing’s arcane powers firsthand.

As we stated before, Van Helsing brings the player into the world of the young vampire slayer, who’s on the quest that eventually transforms him into the legendary character we’ve all come to know. Using both gun slinging and swordsmanship to accompany his magical abilities, players will be able to rip through hordes of gothic creatures in no time at all. This game is shaping up to be a fantastic 4-player co-op experience for those looking to take a break from the world of Diablo lore. Make note of some of the game’s main features while watching the official preorder/beta trailer:

If you would like to join in the closed beta, look no further than to preorder the game here! The Incredible Adventures of Van Helsing will be arriving sometime in May of this year for the PC.