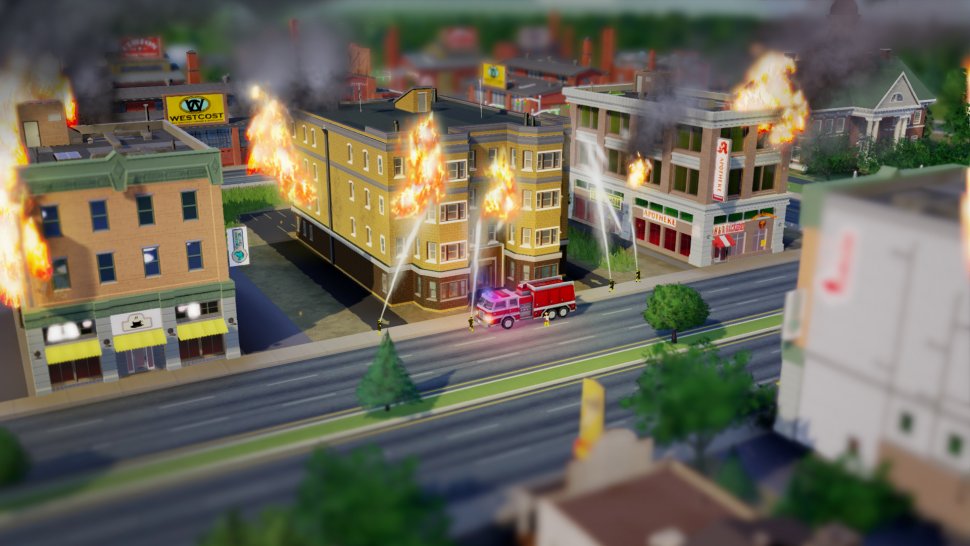 Continuing the train wreck that is SimCity, the most recent released patch, Update 2.0, may just be whole a new bundle of problems instead. The patch has been reported to contain a whole slew of new bugs than beforehand, which only gives the community a lackluster update to an already disastrous release.

This supposed “first significant update” was to eliminate many of the problems that arose from day one of release. While updates normally will have their fair share of technical issues at first, more bugs came out of this than were actually fixed. It’s interesting that the main objectives of Update 2.0 were to combat frequent problems with path finding and traffic, when in reality they’ve all been made worse in the process.

The gaming community was quick to take their complaints to EA’s forums, citing issues with construction, traffic, sewage buildup, firemen failing at fire-fighting, loading the actual game (even reverting to previous saves randomly), Cheetah Mode not being very cheetah-like, audio problems, and many more. Just for the sake of facepalming, here’s the current (unpolished) list of problems discovered thus far by the Reddit community:

SimCity will release on Mac this June 11th, hopefully after all this mess is cleaned up first.