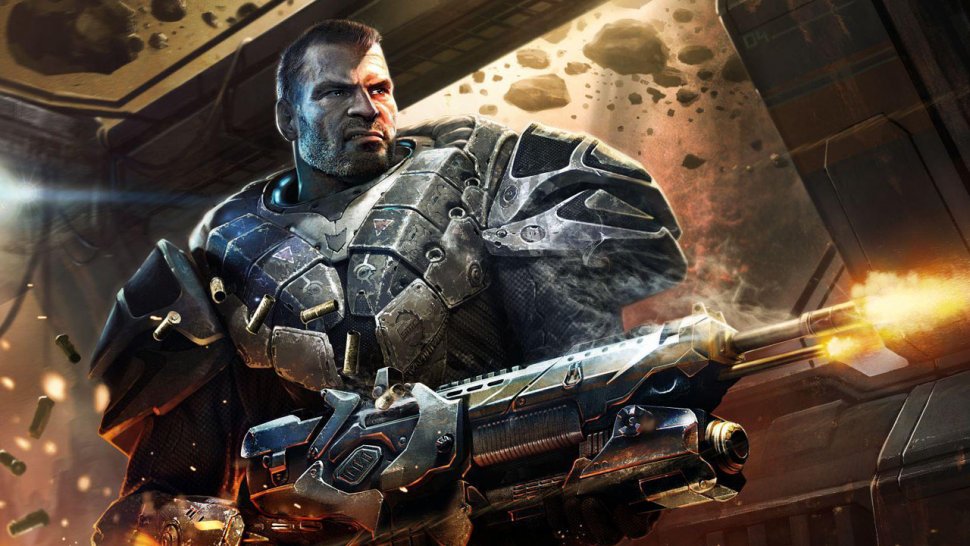 The new IP from City Interactive has undergone a name change from Alien Fear to Alien Rage. Although there is no known reason for the name change, we can only assume that they went down the path of the dark side with fear leading to anger, and then it spiraled out of control.

If you're unfamiliar with Alien Rage, it is a first person shooter that emphasizes weapon customization, boss battles, and run and gun style action. Players take on the role of a space commando tasked with a sabotage mission of taking out the enemies, who also happen to be aliens. City Interactive provided this intense trailer for their exciting news featuring everything you would expect from a sci-fi shooter; mechs, marines, and bullets.

Ahhh yes, what better way to unite humanity and come together to blast away an unknown alien race. Aliens bring people together in a way, because we can set aside our differences and co-op together for the greater good. No release date has been announced for Alien Rage, but you can expect this 2 player co-op shooter to hit XBLA, PSN, and PC later this year.