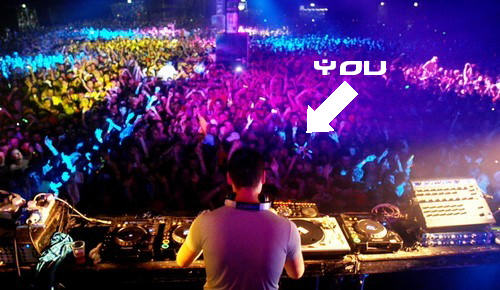 Remember when we told you that DJ Tiësto would is on board for a DJ Hero game from Guitar Hero publisher Activision?  Yeah...scratch that.  According to Kotaku, Tiësto's management released an official statement saying the rumors are "fictitious" and "fabricated."  "Tiësto has never given a quote regarding DJ Hero."  It appears the blog that started it simply...well...made it up.  Who would have thought?

Luckily we had a backup plan in case this would happen.  Our people have been in contact with a Mr.  M.C. Hammer and it looks like he's been in contact with Activision regarding a "secret project."  Is Activision poised to take on the Dance Dance Revolution games head to head with Hammer Time Parachute Pants Dancing eXtreme?  Only time will tell.