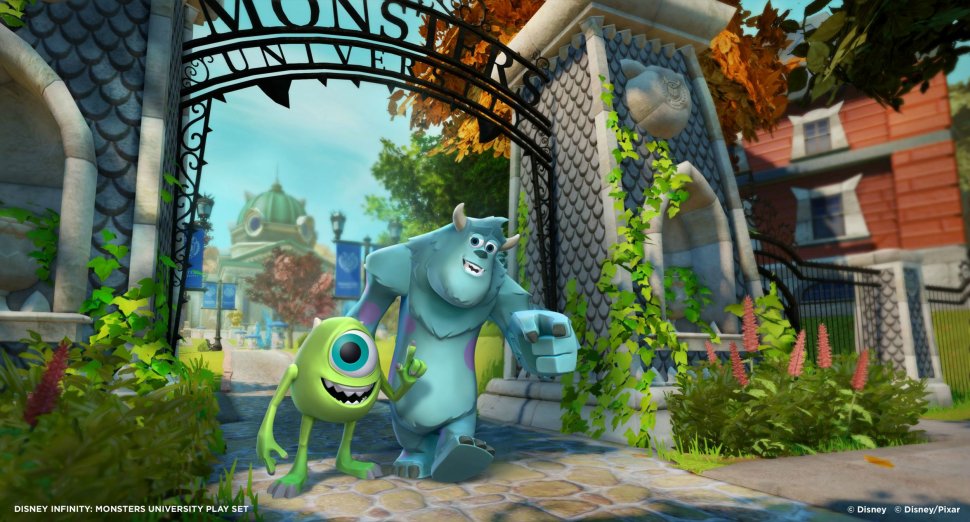 Disney is one of those companies that know exactly how to craft a story with lots of memorable characters that live on forever in our hearts. Wanting to create a game that could make the player’s experiences their own, and with a few limitations as possible, they decided to use their beloved characters to “personalize” the way you play. The developers of Disney Infinity explain how each playset of characters brings tons of personalization to your experience of the game, allowing you to choose which of your favorite Disney movies to play with and interact with their worlds (from the films/TV shows)as closely as possible.

It seems like Toy Box Mode isn’t the only way to experience the game. Each unique playset of characters will bring along with them all of the best and well known parts from their own series, making them as immersive to the players as possible. With multiple playsets being offered, people many options in using their favorite characters within their own stories, as well as others. Many of the elements from Toy Box mode (like unlockable items, gadgets, and vehicles) will carry over to these unique storylines, adding more to the gameplay than just simple story progression. Take a quick look at the trailer below featuring the Disney Infinity playsets:

Are you a fan of Pirates of the Caribbean? Monsters Inc.? Toy Story? With Disney, it’s hard not to be a fan of a least one of their franchises. Well, this game is being developed essentially to expand the world of these films to those looking for more. From what we’ve witnessed over the past few months, we can see why this game might take Skylanders down.

Disney Infinity will be available on Wii U, Xbox 360, PS3, and Wii this coming August 18th, all with 4-player online/ 2-player local co-op included.