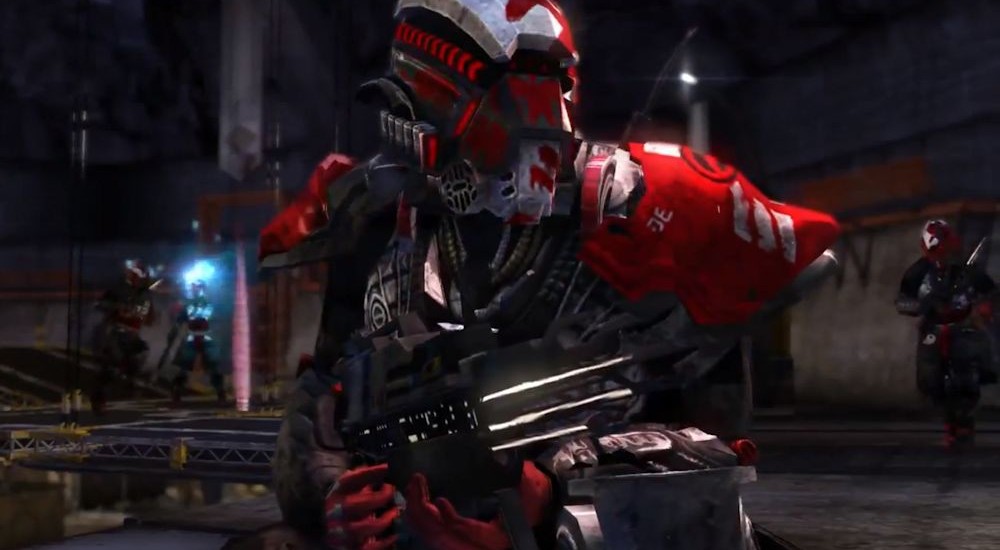 It feels like it's been a while since we've talked about Defiance, the MMO-esque game launched by Trion World earlier this year on PC, Xbox 360 and PlayStation 3. When it launched we found there was a lot to like about the game, especially the dynamic co-op elements, but after some launch issues the game feels like it's gone quiet. Now a new premium pack of DLC is available which adds content and hopefully life to the game.

The pack is called the Castithan Charge Pack and is actually part of a game update that goes out to all players, regardless if they purchased the $9.99 piece of content.  While the free game content will be released to the entire Defiance player base, the Castithan Charge Pack provides players access to new story missions, gameplay rewards, vehicles, customization enhancements and other things those that don't purchase can't access.

In terms of co-op play the biggest enhancement is the addition of a four player vehicle to navigate the world of Defiance.