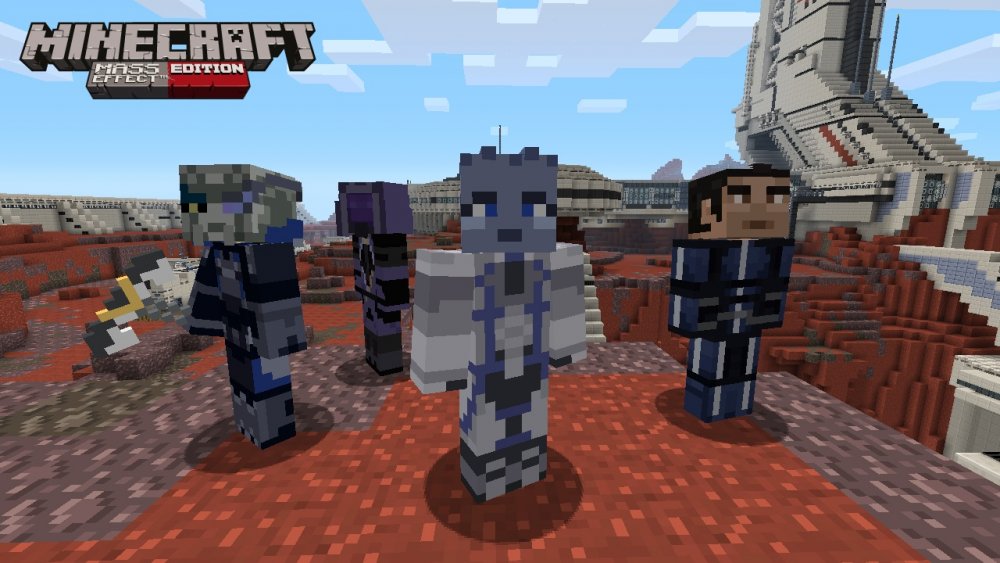 Minecraft: Xbox 360 Edition has more skins than a snake shedding factory, but that does not stop Co-Optimus from getting excited about the latest slice of DLC.  Commander Shepard and pals are dropping in from Mass Effect along with all new textures, skins and music.

Minecraft: Mass Effect Edition is available from September the 4th and will only cost $3.99.  The pack may be a dollar or so more than we are used to paying for Minecraft DLC, but the extras are beefier:

If you need a visual presentation of what all this DLC looks like, check out the trailer that recreates scenes similar to Mass Effect 3's co-op mode: