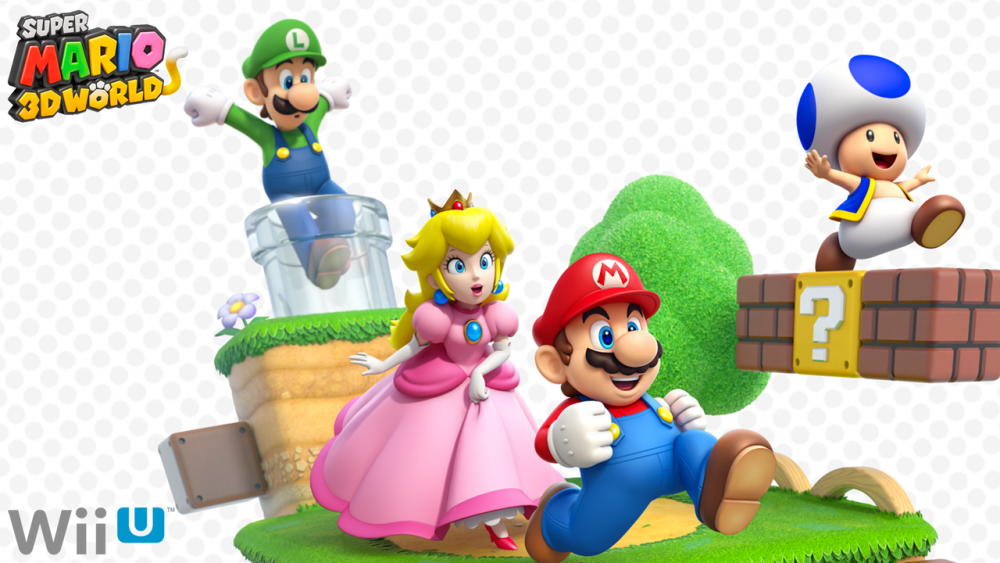 Mario fans will be happy to hear Super Mario 3D World received its official release date, launching just before holiday season this November. Be sure to bring your friends over from New Super Mario Bros. Wii U!

Releasing on November 22nd for the Wii U, Super Mario 3D World brings the next installment in the 3D world franchise (and just week before Black Friday hits). The game will be available for the standard $60 price point. Those that love Mario should be thrilled to know of the game’s change from the standard 2D elements and move into a more co-op oriented, but competitive game.

One of the top Nintendo games revealed at E3 this year, Super Mario 3D World aims to bring the co-op play we all know and love from New Super Mario Bros. series into the world of 3D. The game allows up to four players to choose the four main characters in the Mario universe, Mario, Luigi, Peach, and Toad. Much like in Super Mario Bros. 2 for the NES, each of the characters will possess unique attributes or abilities, such as Peach’s famous floating power or Luigi’s staple high jumps. A new power-up suit was also revealed during the show, the Cat Suit, that gives players many feline abilities like wall climbing and pouncing attacks. Soon might be the time to look into investing in a Wii U if interested. Revealed last week, the Nintendo 32GB Deluxe Wii U will get getting a $50 price cut this September 20th, from $350 to $300. At the same time, the 8GB model will be slowly phasing out of production, so we don’t recommend waiting too long on this one (it’s a bit cheaper still).