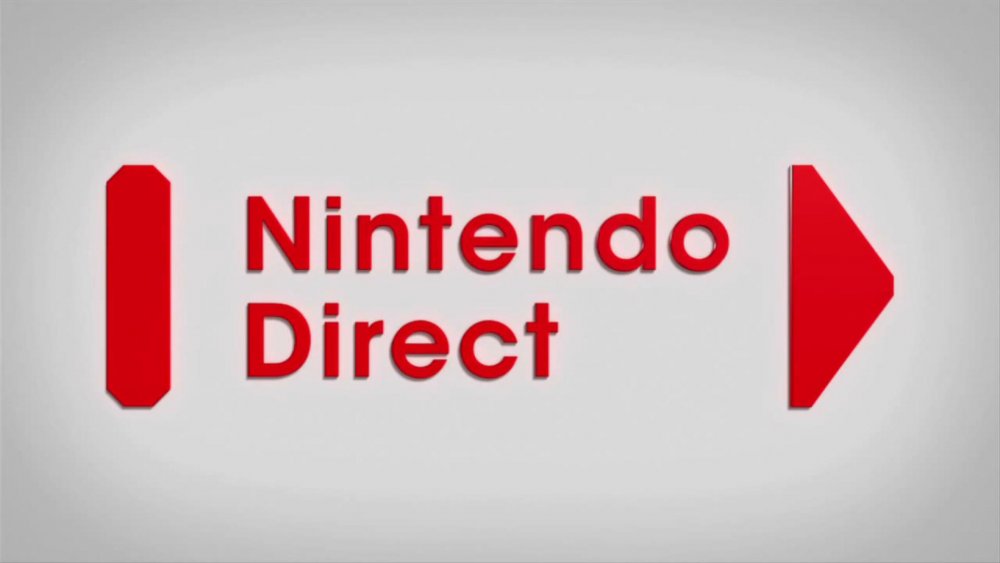 The latest Nintendo Direct for November was released today, giving us our monthly scoop on what’s happening on Nintendo's side of the industry. However, we’re here to focus on the co-op portions of the video, some of which touches on both Pikmin 3 and the upcoming Super Mario 3D World.

Sure, there is a bunch of info regarding upcoming single player 3DS games, such as: The Legend of Zelda: A Link Between Worlds, Mario Party: Island Tour, Bravely Default, Professor Layton, or other new online Nintendo features like Nintendo Zone/3DS system updates and a 3DS YouTube app, but we're here for the co-op info only. As Pikmin 3’s DLC continues to roll out with addition content for player to sink their teeth into, brand new Super Mario 3D World content has made it first appearance here. Below, we’ve provided timestamps for where to begin watching these co-op portions straight away, as well as what important news to take away from them: 18:56 - Pikmin 3 will also be coming with its latest DLC pack, this time for "Mission Mode". Unlike the other packs, which included stages based off of Story Mode levels, this one will come with all new ones with never before seen aesthetics. Instead of being in a nature-based setting, this time will have more man-made ones like construction sites, factories, or even a modern day household during a Christmas holiday! Furthermore, players will also be able to play as veteran Pikmin characters, Olimar and Louie, in a couple of the stages. All of this comes with a required software update that will have free stages available. This DLC has not been given a release date just yet. 27:37 - Super Mario 3D World has tons of new features showed off here, most predominately a 5th character to play as: Rosalina from the Super Mario Galaxy series! Her special power shown is a spin attack that is much like the one used in the New Super Mario Bros. series. We do want to touch on the newest Kart Style stage mode, where four players race to the finish line while collecting power-ups and. Essentially, Mario Kart but without the kart. Finally, like many of these items shown, an unlockable bonus game of the original, two player Mario Bros. arcade title will also be included in-game, but with a “Year of Luigi” twist. Many of the other additions may include four player co-op features as well, but have yet to be seen here. We’re hopeful about them, though!

Super Mario 3D World releases on the same day as a bunch of other flagship titles do, so be sure to set aside some Nintendo co-op time with it on November 22nd.