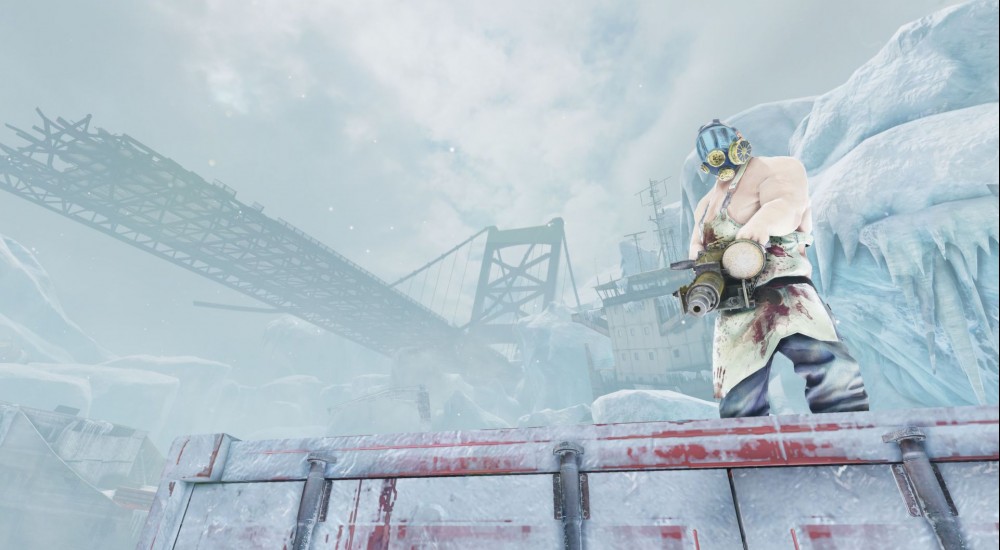 As far as online action games go, shooting hordes of zombies is the thing to do. Ravaged: Zombie Apocalypse has stacked a number of new maps and features onto its latest update, bringing even more co-op shooting to the infested world of zombies.

This post-apocalyptic world has been overturned by the Scavengers, a band of murderers who are taking every inch of land and every resource as their own. The Resistance is attempting to staind against them, however. These freedom fighters survived the destruction on the surface by hiding below, but now they're coming out swinging.

Ravaged: Zombie Apocalypse starts you out with a crowbar. We'd like to say "a crowbar and a can-do attitude", but really it's just the crowbar. Running solo or with friends, your first task is to arm yourself with something a little more shooty. The maps stretch out far and wide and feature several dozen weapons and vehicles to get your hands on. The zombies aren't going to wait around while you play with cars and guns, though, so start running the minute your feet hit the floor.

A recent large update to Ravaged includes a ton of new content. Half a dozen new maps, new zombie types, new vehicles, and a reworked loot system that adds weapons like chainsaws, flamethrowers and RPGs. A new team vs. team mode has also been added, along with the ability to host your own games and 35 new Steam Achievements.

Ravaged: Zombie Apocalypse is currently available for PC via Steam. It supports five player online co-op, allowing each player to choose one of the five classes.