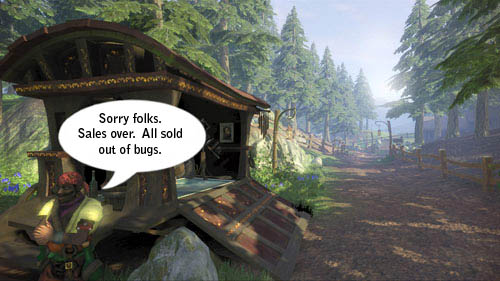 With the impending DLC coming this week, Fable 2 has gotten it's much needed patch.  No, not the patch to fix the horrible co-op implementation, a patch to fix up the numerous glitches and such.

So what exactly does said patch fix?  Plenty!