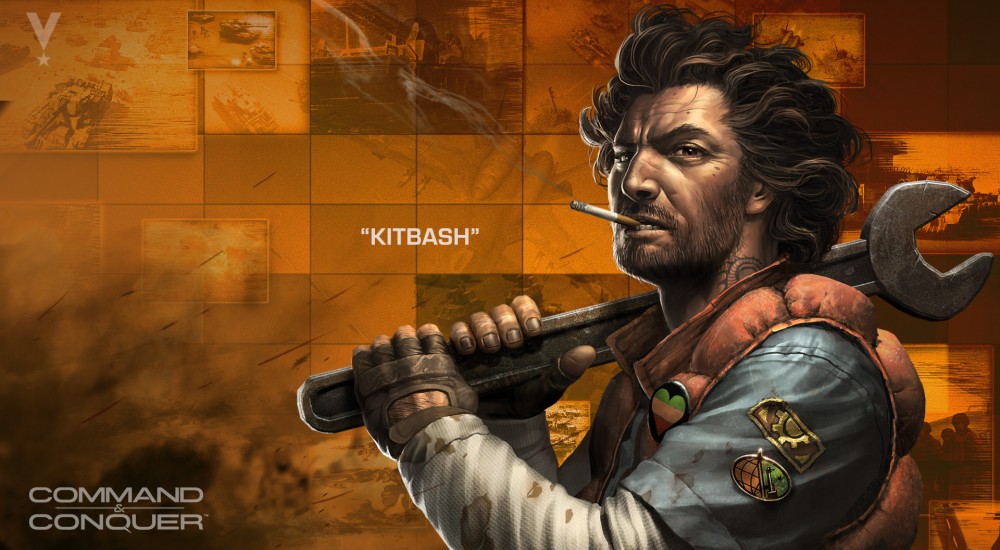 Sad news today as a game I personally was looking forward to has been cancelled after an extensive closed beta test. EA has cancelled the upcoming free to play Command and Conquer title and closed Victory studios in the process. An official letter on the Command and Conquer website shares the news.

Thank you for your participation over the last few months in the Command & Conquer closed alpha test. It’s been much appreciated, and you’ve been instrumental in helping define what a new Command & Conquer experience should and shouldn’t be.

Part of being in a creative team is the understanding that not all of your choices are going to work out. In this case, we shifted the game away from campaign mode and built an economy-based, multiplayer experience. Your feedback from the alpha trial is clear: We are not making the game you want to play. That is why, after much difficult deliberation, we have decided to cease production of this version of the game. Although we deeply respect the great work done by our talented team, ultimately it’s about getting you the game you expect and deserve.

Over the next 10 days we will be refunding any and all money spent in the alpha. If you have a question about your refund, please contact help.ea.com.

We believe that Command & Conquer is a powerful franchise with huge potential and a great history, and we are determined to get the best game made as soon as possible. To that end, we have already begun looking at a number of alternatives to get the game back on track. We look forward to sharing more news about the franchise as it develops. Thank you again for your participation and support.

We had gone hands on with the game at E3 and thought what was there was a solid base for a title. Sure the free to play thing was a bit risky, but it seemed like the generals concept translated well into a viable economic model for the game. It appears as though the beta and feedback provided by it saw otherwise.

The series joins a list of other EA franchises that are probably going to be shelved for a bit, like we saw with the recent Medal of Honor titles which weren't the best received. We wish those at Victory Studios the best of luck. Perhaps the game will see the light of day in a different form some other time.