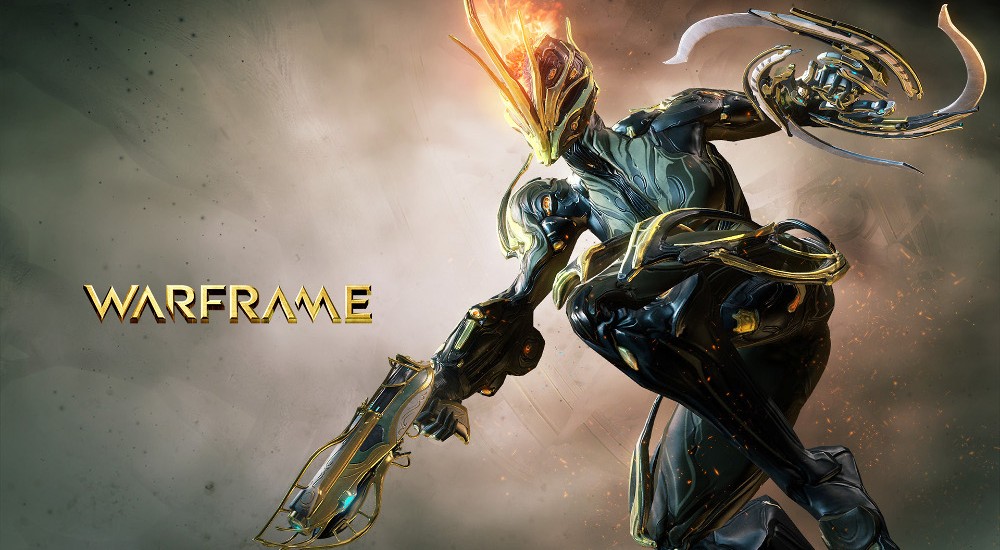 The free to play action game Warframe from Digital Extremes recently launched a PS4 version to pair with the console's debut, but development on the PC release is still going strong. So strong, in fact, that an absolutely massive update has been pushed out, adding so many new things we have to resort to a bullet point list to fit them all in.

Some other notable additions in Update 11:

The video above features a short chat with two of Warframe's developers. They cover some of the major new features in Update 11, including the codex and the trading system.