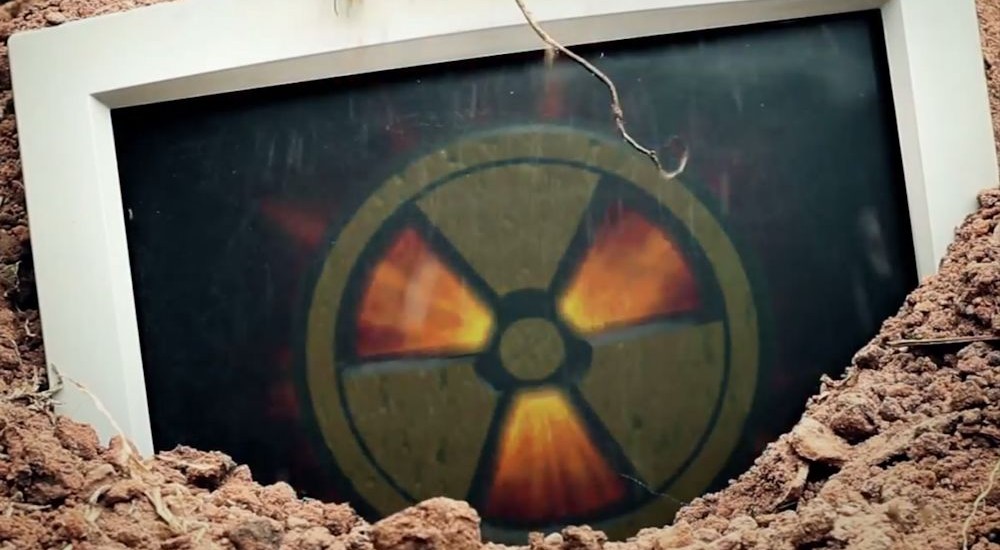 Duke Nukem 3D Megaton Edition just got a huge upgrade for owners of the recent release of the classic 1996 shooter which originally developed by 3D Realms. The Steam version of the game now has built in online mulitplayer for up to eight players with Steam integration and more. Better still the release now includes the Build level editor as well as Steam Workshop support for user created levels.

The entire Duke Nukem 3D campaign is once again playable in online co-op, something that was only previously possible on the Xbox Live Arcade version of the game. I went ahead and gave the multiplayer a test drive and it works near flawlessly. There's a ton of great options and user maps to choose from for competitive multiplayer. In fact, I was able to upload a map I created in 1996 to Steam Workshop and make it available for everyone. Simply hosting a game with the custom map gave the other users access to it.

Duke Nukem 3D Megaton Edition is available for just $9.99 on Steam, or in a 4 pack for $29.99. I'm pretty amazed at how well the modern port of the game looks for something that is almost 20 years old! So save that "shake it baby money" and give it to Devolver Digital, they have done a great job with this conversion.