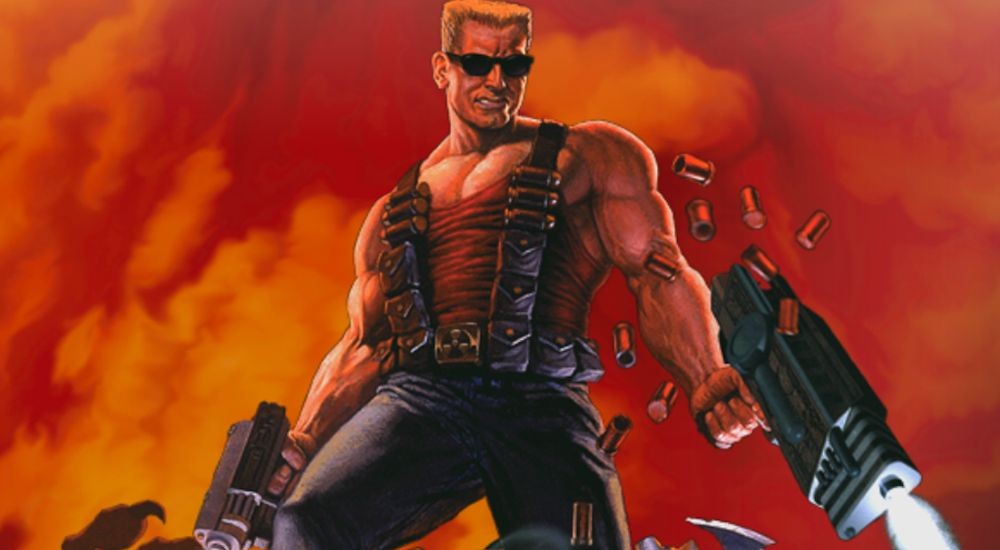 Duke Nukem 3D Megaton Edition has hit the PS3 and PlayStation Vita for just $9.99 with cross-buy and cross play support. The game is also free for PS owners for the month of January. It features the same 8 player co-op that was added to the PC version, a bump up from four that was available on the classic. Included with the game are four campaigns.

Duke Caribbean: Life's a Beach - Grab your water gun and sunscreen as Duke battles vacationing aliens inbeach side hotels, tropical lagoons and even a cruise ship!

Duke It Out in D.C. - Duke takes his special brand of politics to Washington D.C. to turn back the alien invasionset against the White House, the Lincoln Memorial, and even FBI headquarters.

Duke: Nuclear Winter - Take a brutal walk through this winter wonderland as Duke gets into the holiday spirit bybringing the battle to the North Pole! From what we've played of the game it's a really solid port and looks especially great on the PlayStation Vita. This could be a great way to experience those PC LAN Parties of the late 90s again, but in a much more portable platform. Who knows, perhaps the subway to work will spontaneously break out in an 8 player Dukematch.