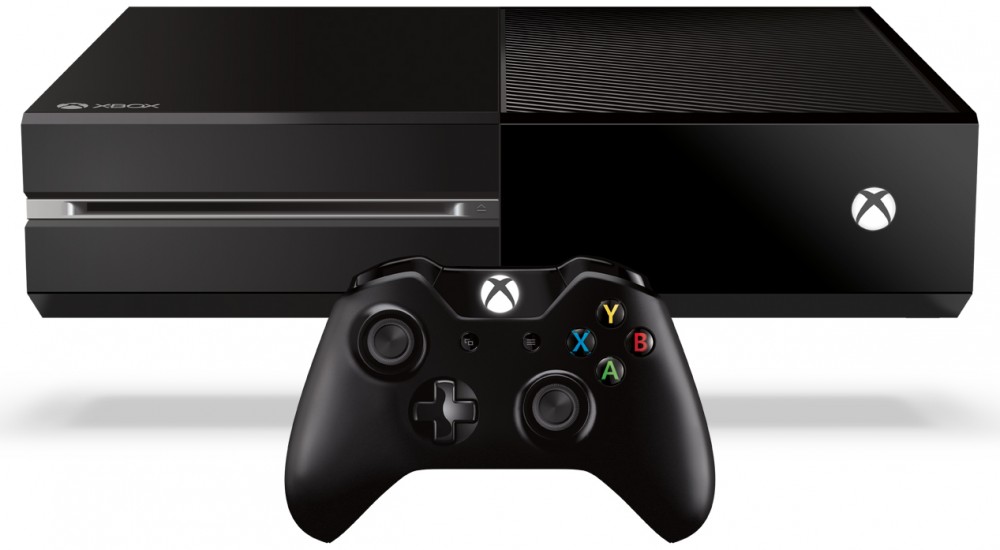 Early March seems to be the time frame that Microsoft wants to uplift the social experience on the Xbox One. As we mentioned in a previous article, Microsoft will be releasing a handful of Xbox One system updates over the next few weeks. Along with this, new information on the official headset for the console has been revealed.

The upcoming update releasing this week will be focusing on various apps and new features/functions to the hardware, while this early March update will help facilitate stronger multiplayer and co-op experiences. This particular update revolves around multiplayer functionality and chat features that people have really been wanting to see be amped up a bit (no pun intended). Many of these new additions will be pretty familiar to those who are accustomed to the Xbox 360 chat features, but are surely missed in the Xbox One software. Here's what we are going to see go live very soon: Additionally, Microsoft also revealed a projected release for their official headset and adapter of the Xbox One controller. The headset will feature over-the-ear headphones and a unidirectional mic, with the adapter coming packaged with the headset. The adapter will also be sold separately to allow existing headsets to be used and they are capable of controlling chat audio, muting, and volume from the button layout on the front. These headsets will cost around $80 a piece, while the adapter by itself will be priced at $25. Here are some quick facts about the headset/adapter that should answer some of the more frequently asked questions out there:

As Microsoft continues to listen to feedback from the gaming community, we hope to see even better features to come to the Xbox One, possibly even more co-op related ones! For now, we can rest easy knowing that our co-op sessions will be that much easier to do when we can communicate with one another easily, clearly, and with our own, personal headsets of choice.