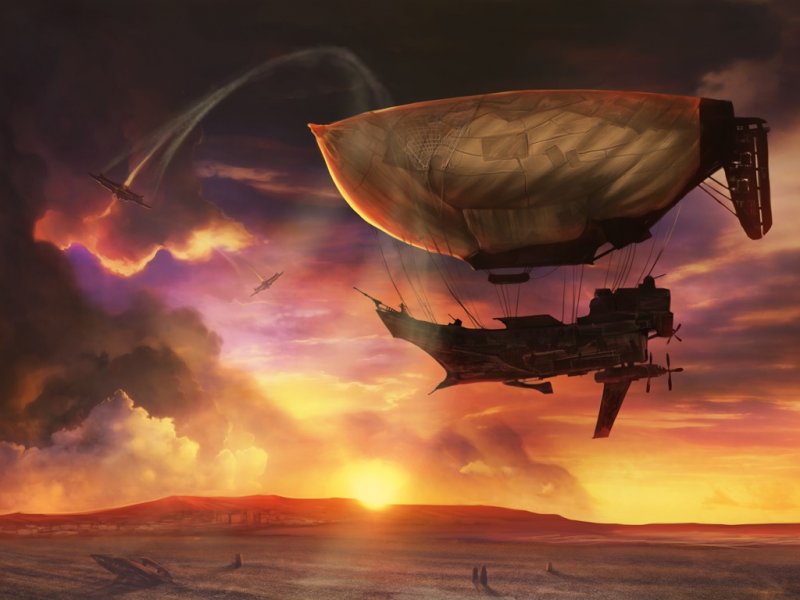 The Guns of Icarus franchise has had a strange relationship with co-op.  We first reviewed it way back and found the co-op a little limited.  Fast forward to 2014 and Muse Games are only now doing something about it as a new Co-Op Mode Expansion comes to the game.

The new mode allows players to play co-op in the true Co-Optimus sense i.e. playing against the AI, rather than another team of humans:

Co-Op Mode Expansion is the upcoming expansion for Guns of Icarus Online. No longer will it be only PP, players will be able to team up and fight against AI controlled airships and aero planes in this brand new expansion that's scheduled to release in 2014.

Check out our news archive for Guns of Icarus Online to get an understanding of how the game has developed over the years by expanding upon the initial premise.  The future of co-op gaming on PC is not always the most stable of environments as games you have long forgotten return again with an all new experience.  Are you prepared to go back for more 4 player zeppelin based action?

Check out the new Prologue trailer to see if it helps: