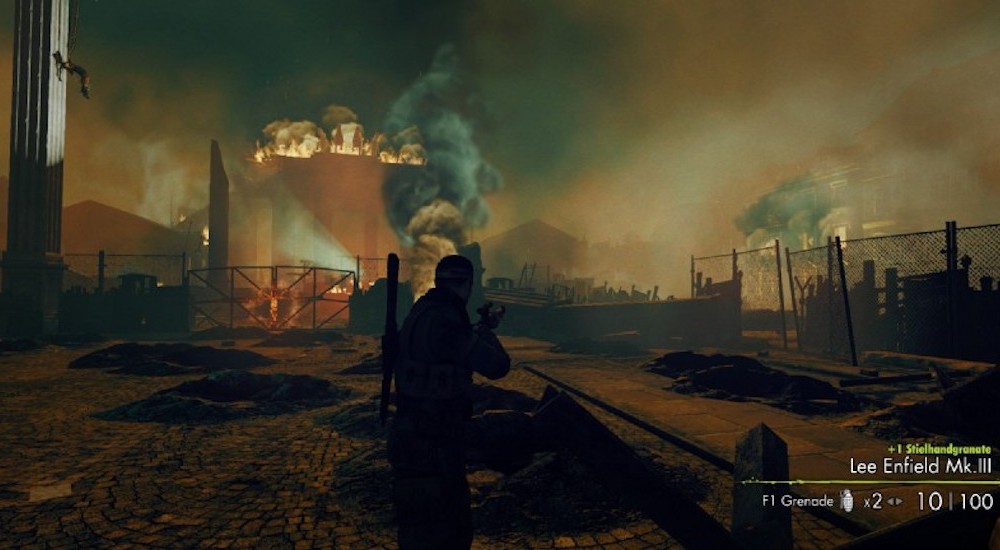 Winter is coming to an end. The ground is thawing and flowers are beginning to rise from the ground. But they aren't the only thing rising - nazi zombies are coming too! Locke, Mike, Jason and Nick take the latest Sniper Elite: Nazi Zombie Army 2 game for a spin in our latest stream from Twitch.TV.

After last night's session we have to say the new game feels a lot more fair and balanced compared to the previous outings. The tension created by the slow, deliberate shots of the sniper rifle, combined by the overwhelming army of zombies continuing thrown at you is still top notch.

Watch as we take on the game's second mission, Gateway to Hell. The crew holds their own until they decide to lock themselves in a closet.