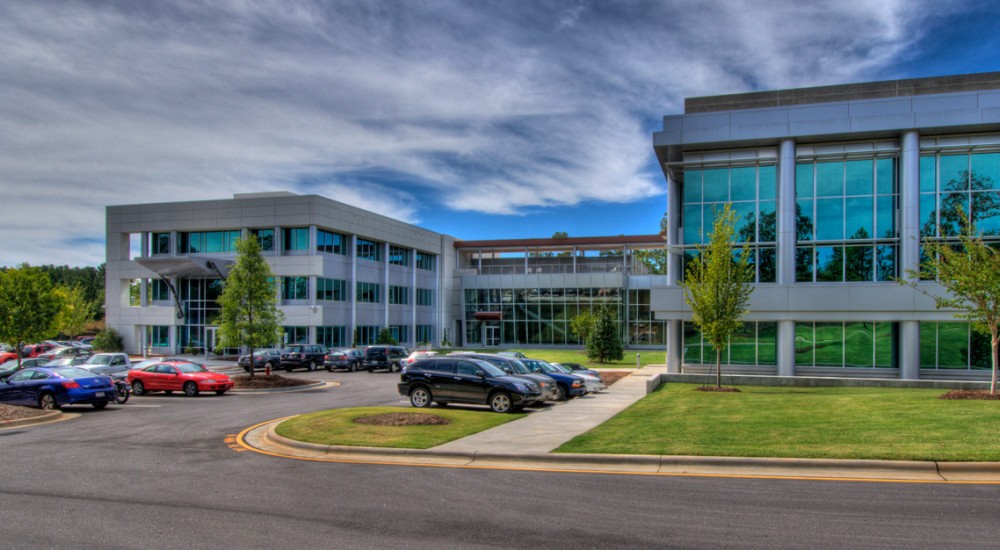 For the most part, Epic Games has been a pretty quiet developer for some time now. Since the release of Gears of War Judgment last year and some entries in the Infinity Blade series, we haven't heard much from the company after this. What happened to the development of their highly anticipated game, Fornite?

Things have slowed down quite a bit at Epic, but that doesn't mean they've lost their spark for making awesome video games. Most of the stunt in development comes from a combination of a handful of employees leaving the company (including Cliffy B.), closing of its short-lived Impossible Studios branch, selling off the Gears of War property to Microsoft, and other various investment opportunities they've made. However, Tim Sweeney, CEO/Founder of Epic Games, stated recently at this year's GDC event that the company isn't slowly fading out of the industry, as some would believe. In fact, they are working on a few projects right now, including the mysterious co-op game we've been looking towards for a while now: Fortnite. Yes, Fornite is still underway. Fornite, which was announced back in 2011, is a co-op survival game where players must scavenge the environment to create shelter, weapons, and other defensive structures before deadly, zombie-like creatures attack during the night. The game will be utilizing Unreal Engine 4 technology for the first time, which they developed themselves, and will work wonders for the sandbox world they've created for players.

"We're building Fortnite, which is a bigger and way cooler game than we imagined," stated Sweeney, "It started out as an internal game jam project at Epic and has grown over time. We have a combination of a great building game, an action-combat game and with some [light] elements of an MMO. We'll be saying more about that in the coming months."

But what about the future Epic Games? Surely, Fornite can't be the only thing they are working on, right? Well for one, Epic will be starting to take after other current industry leaders in their business models and practices:

"We're looking at the future of gaming from kind of a Valve or Riot point of view, which is making your games really accessible, being fair to customers and giving them a great value with a game that can be played for hundreds or thousands of hours. That's what we're doing with Fortnite and what we're looking at for everything we do at Epic, from the games side to the engine side."

Player feedback will also be key in shaping their games over time, according to Sweeny. Fornite, will be a key title in promoting this, and will embody the direction Epic wants to take other projects in. It being one of their high-quality game's currently in development, among some of their other currently unannounced, they want to use it to keep the reputation of Epic alive and well amongst the industry.

"We're also in the early development stages of a game that will continue the Epic tradition of pushing high-end, leading-edge graphics. We're working very close with Nvidia on new features and capabilities to bring things to the next level." As of now, however, a release date for Fortnite is still a ways off from now. Epic will continue to work on their Unread Engine 4 technology, possibly making some of its components available on the marketplace one day. Some of their other overshadowed series, like Shadow Complex and Unreal Tournament might still have life in them, which they are considering doing more with. However, they made it clear that, while the Gears of War series was the main reason the company skyrocketed into financial success within the games industry, they are done with making titles like it and are trying to head in a new creative direction:

"We've gone through a long process of figuring out the games we're going to build at Epic worldwide in the future and we concluded that we weren't going to be building any more Gears of War. As much as we love the game, we're heading in a new direction."

"The core Gears values are really tied to being big event-based, single-player console games with awesome cover mechanics and other things that really didn't translate into the future approach we were taking with online games, and competitive and cooperative multiplayer. Because we weren't planning on building any more Gears games we were just going to let that sit on the shelf for a decade or more, in case it had any future value to us."