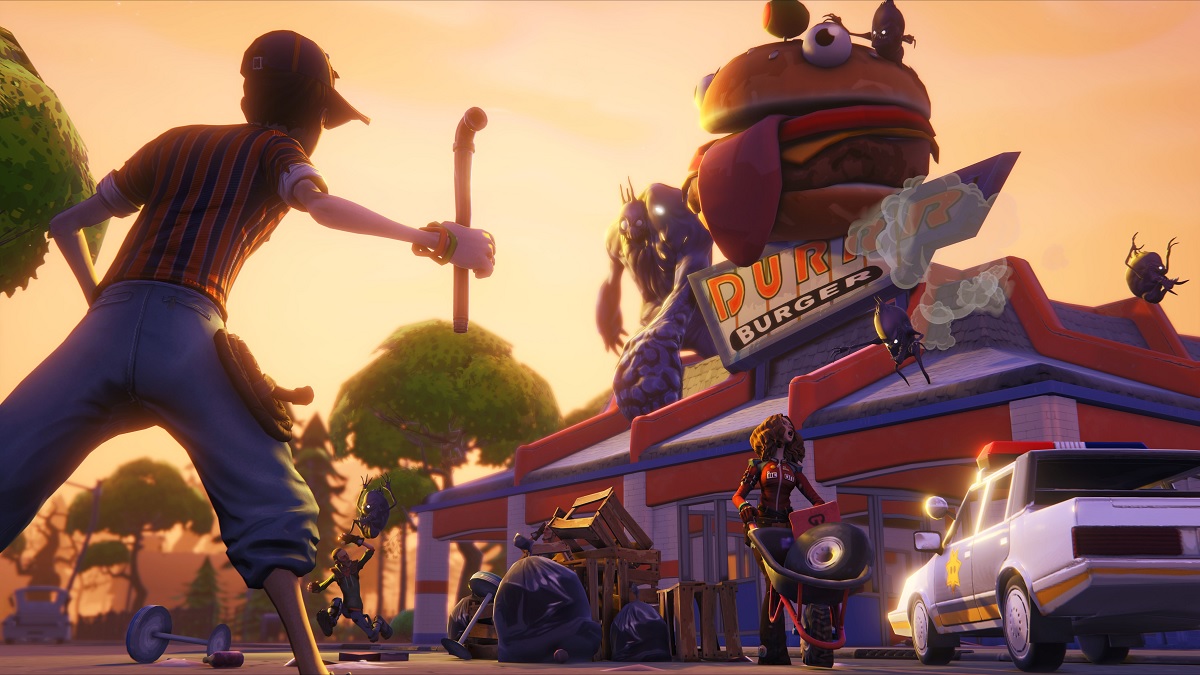 DIY is a great way of making you feel like you have accomplished something on those lazy weekends.  However, doing it yourself takes on a sense of real panic when you know you are going to be attacked later in the night by the undead.  Let Epic Games tell you how to set up your traps in Fortnite.

The latest video for this upcoming 4 player online co-op PC title is a meaty Development Diary from the Epic Team behind the game.  At over 50 minutes you get a real insight into how developers decide on concepts such as trap and weapon strength, so that the gameplay remains well balanced.

Although the full video is mostly four people in a room, there is plenty of in game footage to be seen as well:

The release date for Fortnite is still TBD, but should be sometime in 2015.  This just gives you plenty of time to get the hammer and nails out to make sure your house is sturdy enough to survive a zombie attack.