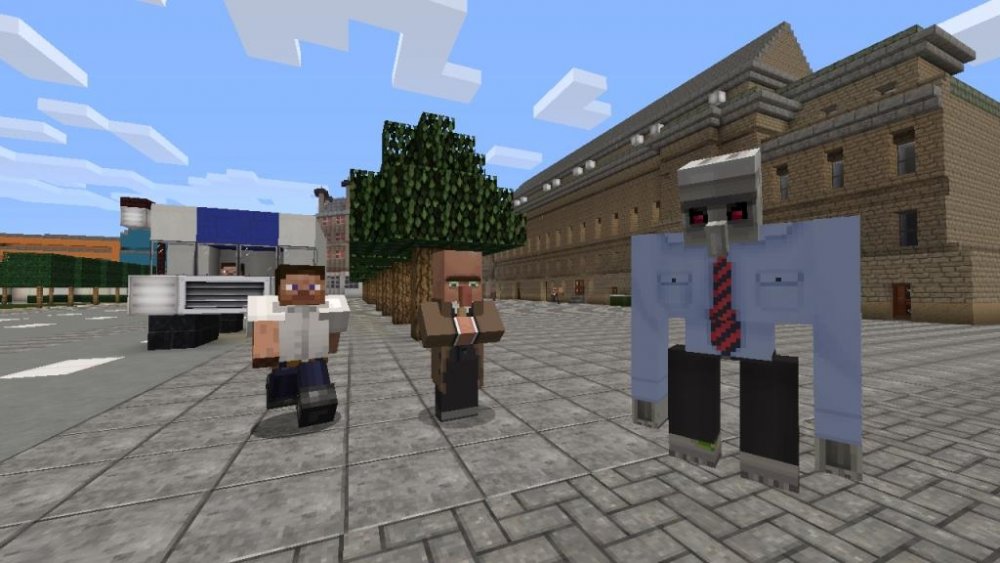 Following April's "oops we broke it now things should be fixed" Update 15, May's Update 16 can finally resume the long process of catching Minecraft: Xbox 360 Edition up with the PC version of the game. Or... it could fix some other broken things, either way is fine.

The biggest highlights for Update 16 are fixes for numerous invisibility bugs. Sometimes after taking a swim in lava or going toe-to-toe with a Creeper's ka-boom, players would respawn as, well, ghosts. Teleporting also occasionally produced invisible players, as did hopping through a nether gate two characters as a time. As of 16, no more! Many of the other fixes are audio/visual in nature, such as tweaking lava drops and re-tuning Noteblocks so they're on pitch. Oh, and if you were having fun breeding Ocelots with cats, you can't do that anymore. Sorry.

Some skin packs have been released for Minecraft: Xbox 360 Edition in the last few weeks, including Spider-Man skins and an announced Master Chief DLC. Still no mention of when the Xbox One version of Minecraft will be released. "Really close" is all the info we have, and that's many weeks old by now. Meh. Somebody climb down into my series of interconnected mines and let me know when it's out.