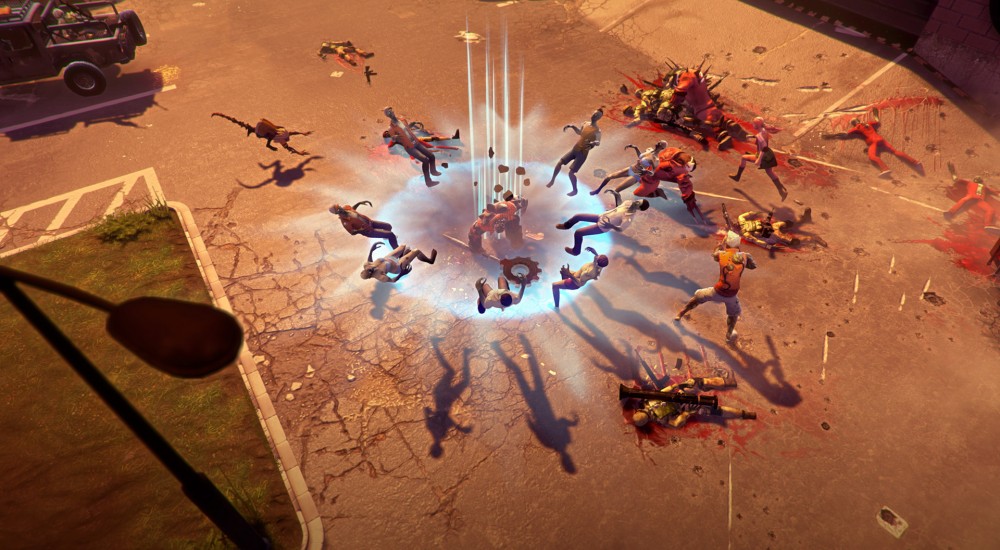 Deep Silver's zombie series rages on through its upcoming action title, Dead Island: Epidemic. The game is now available to through the Steam Early Access program for those who can't wait for the open beta to launch.

Just so everyone is aware, the game will eventually be free-to-play, but those who want to get in on the action sooner can grab the game through Early Access. Purchase one of the three starter packs (of varying prices), grab some unique items and a familiar playable character, and help to fund the development of the title. The three packs will include:

Includes all of the Patient Zero Pack plus: 6 Tier 2 weapons, the Golden Precise Shotgun, the Keghammer, a larger booster and bundle of character & gear points and in-game cash plus exclusive access to Sam B as playable character. Additionally, players will also receive even more items & characters once the game heads into Open Beta and then again at the launch phase.

Offers everything that is in the Deadicated Pack (with an alternate Contagious in-game title & icon) four times: once for the player and three gift copies that they can share with their friends.

Of course, we had a hands-on, co-op session with the game ourselves. Please see our previous article for more info. As of now, no word on when the open beta will officially begin.